Even the most technologically advanced of companies can find itself in a position where the journey towards Industry 4.0 seems less than straightforward.

Terma A/S, a Denmark based global high-tech group operating in the sectors of Aerospace, Defence and Security  specialises in delivering advanced technological solutions.

The company wanted to review its digital preparedness  to learn about possible gains of improved digitalisation as well as ensure that the digital setup was suitable in light of the company’s ambitions for growth and innovation.

To get the process started, Terma teamed up with BoostPLM, a consultancy company that specialises in PLM solutions and digitalisation across Engineering and Operations.

‘As we mapped the company and joined up the dots, it became clear that increased digital coherence would not only increase the efficiency within the company but might also enable new business models and revenue streams, says Peter à Porta, BoostPLM’s Industry 4.0 consultant.

He adds: ‘As highly specialised people are strongly in demand, it would make sense to automate as much as possible to free up current employees for more demanding and satisfying tasks.’

Peter à Porta underlines the importance of building a shared understanding of the scale and complexity of the issues involved. To do this, visual presentations rather than reports have proved useful:

‘Most people have an in-depth knowledge of how they contribute to an interlinked chain of events but are perhaps less aware of how the other parts of the company work. To make it clear how everything fits together, a poster on the wall, outlining the flow of information, is simply unbeatable. It is much more approachable than a 50-page report and supports discussions and dreams to a much greater extent. The aim is to get people to realise the consequences of digital fragmentation and to understand the need for a seamless digital flow. Once this is acknowledged, it is hard to return to business-as-usual, and there will be a real appetite for change.’

In addition to the detailed mapping of the current business, BoostPLM developed a Dream State scenario for Terma’s future as truly digitally inter-connected. Such a scenario is useful for pushing current boundaries, assumptions and limitations and this is where a consultant can make a real difference, says Peter à Porta:

‘Often, having someone coming in from the outside makes it easier to discuss the status quo and the options available. It frees up a lot of energy in the company, and this is of paramount importance because if you want to fully benefit from digitalisation, a company needs to align its ambitions towards a common goal. Creating a Dream State scenario is part of that and inspires everybody to think above and beyond the immediate future and challenges.’

Across the organisation, people became increasingly aware of Terma’s digital future and, having developed a clear vision, the company was in a position to mobilise and inspire its employees to engage with the necessary changes.

“Through working with BoostPLM, we discovered what was important to us in terms of technology going forward and we were able to tell PLM- and software providers exactly what we were looking for.” 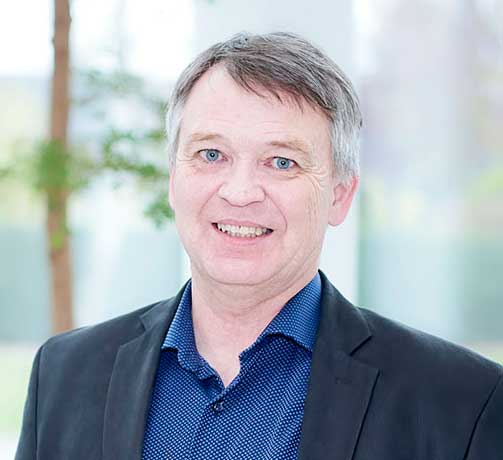 Road map to an Industry 4.0 strategy

Once the decision has been made to engage with Industry 4.0, the question for most companies is how to do it. At BoostPLM we start by understanding the client’s business, its Current State, looking at the actual work-flow across all divisions. We want to find out how information is shared, who does the sharing, and what the mechanisms of interaction are.

We engage directly with the people doing the daily work to get an accurate understanding of the various digital challenges such as they appear to the employees.

BoostPLM specialises in digitalisation across the value chain, and we have a detailed understanding of both industrial process and IT. Through our analysis, we look at what information is necessary to keep, share and hold on to, and come up with an idea of how things could look in an ideal scenario, the Dream State.

Based on the Dream State scenario and discussions with the client, we develop a concrete vision for the company and its digital future. Once it is established where the client wants to go, we construct a roadmap. The goal is to enable the client to make a qualified and thoroughly informed decision on how to proceed, both in terms of organising the work but also with regards to choosing PLM partners and software. 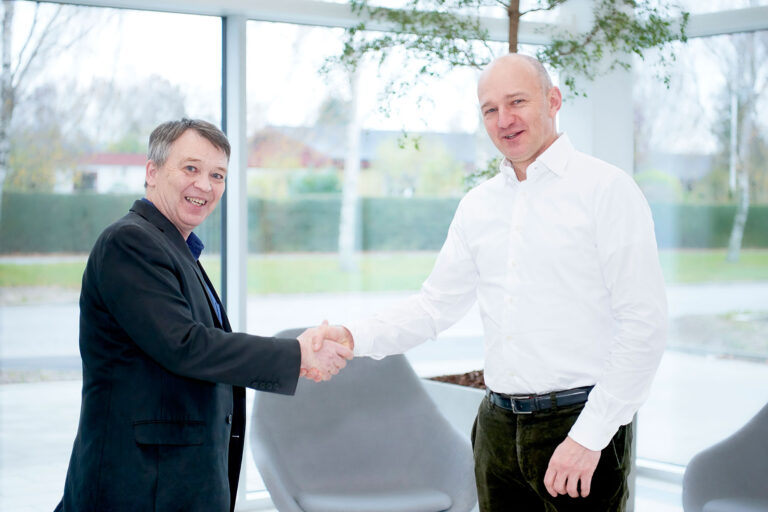